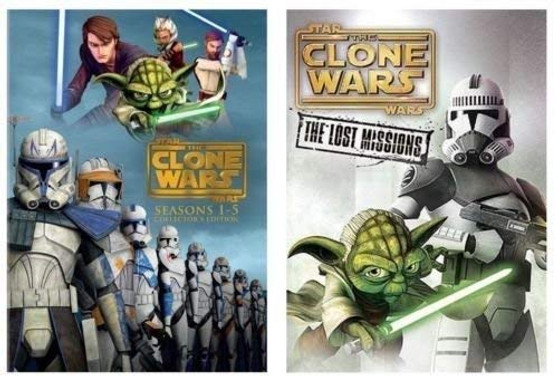 Star Wars: The Clone Wars is a computer-animated television series created by George Lucas.It is set in the fictional Star Wars galaxy during the three years between the prequel films Episode II: Attack of the Clones and Episode III: Revenge of the Sith. Lucas called it a continuation of the previous Genndy Tartakovsky produced 2003 Clone Wars series. Dave Filoni served as supervising director of the series.

In this fully animated, all-new take on the Smurfs, a mysterious map sets Smurfette and her best fri…

Show up for a party dressed to nine in this corset. Paired with pants and knee-high boots or the Tut…

Jumpsuits are without a doubt, a statement style. Nail effortless cool with this long sleeve de…

PRODUCT DETAILS Feel sexy this summer in this sexy strapless dress. This bandeau dress will …